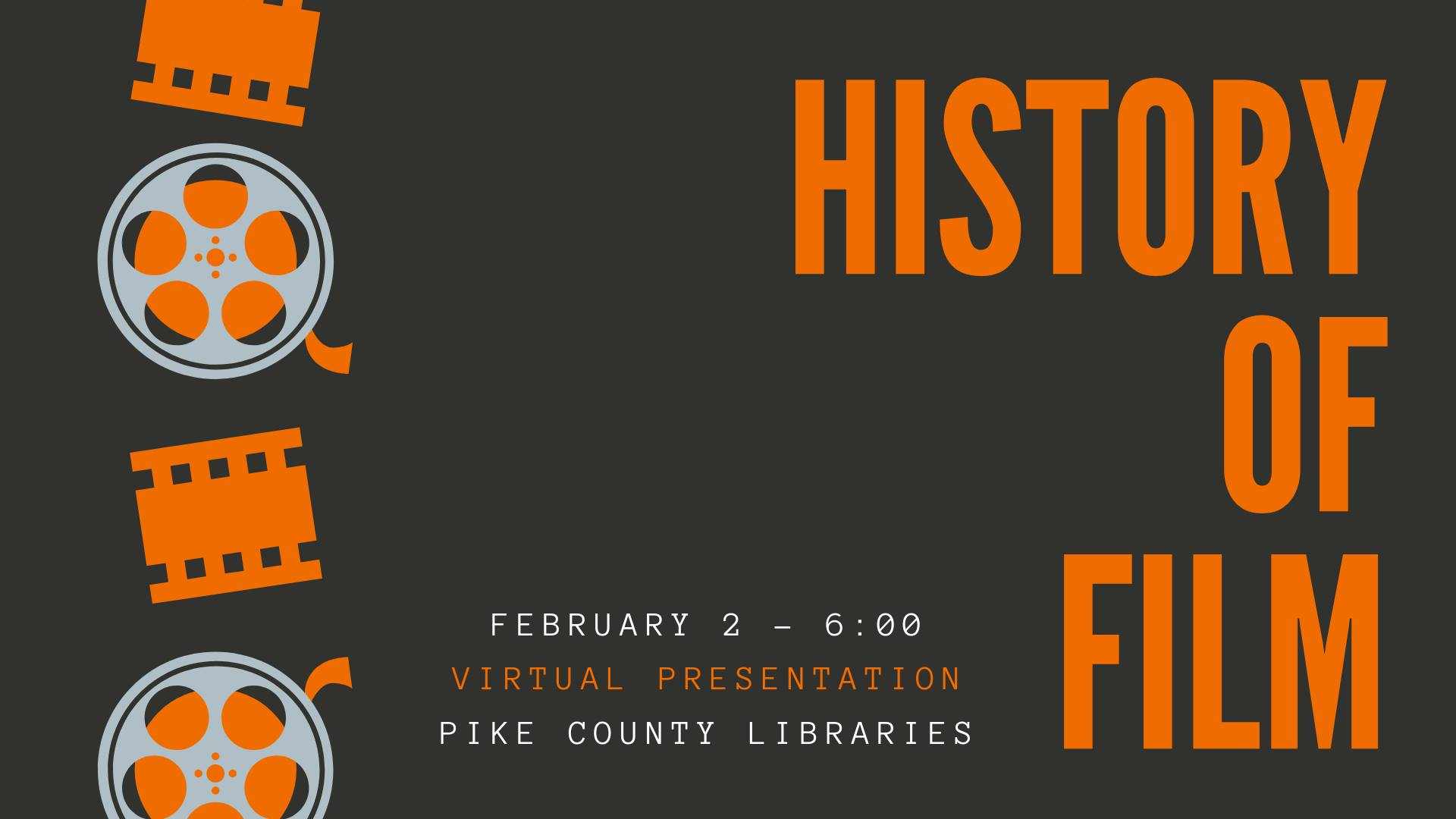 Andrew Reed, Associate Professor of Film and Media Arts at the University of Pikeville, will present an overview of the history of film. From Muybridge to the multiplex and beyond, this presentation will showcase the history and future of cinema. We will look at the history of film in America, and how international film movements made an impact on American filmmaking. Special attention will also be given to the impact of COVID-19 on the film industry and how we have now entered a new era of film distribution.
Reed is currently serving his 7th year at UPIKE and has been making films for over 15 years. He has directed 2 feature-length films, numerous short films, and has had approximately 60 film screenings at academic conferences and film festivals around the world as far away as Pakistan. He also serves as the coordinator of the UPIKE Film and Media Arts Festival (fmafest.org) which is currently accepting film and screenplay submissions for its 7th annual program.
This presentation will be done through Zoom and live streamed to the library’s Facebook page on February 2 at 6:00.
Join Zoom Meeting
https://us02web.zoom.us/j/86896306328
Meeting ID: 868 9630 6328